Posted in Agri-Business, Investments in Uruguay, real estate On January 10, 2019 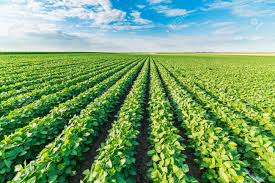 Uruguay’s officials exports and investment promotion agency Uruguay XXI has released new figures which show the country’s exports totalled US$9bn in 2018, up 0.4% on the previous year. The main reason for the low growth was the poor soya harvest due to drought. The Uruguay XXI figures show soya exports totalled US$526m, down 56% on 2017, while the report points out that if soya was excluded from the total, exports would have grown around 9%. As regards destinations, China accounted for 26% of exports, followed by the European Union (18%), Brazil (12%), the US (7%), Argentina (5%), and Mexico (4%).