Posted in Investments in Uruguay On November 15, 2013 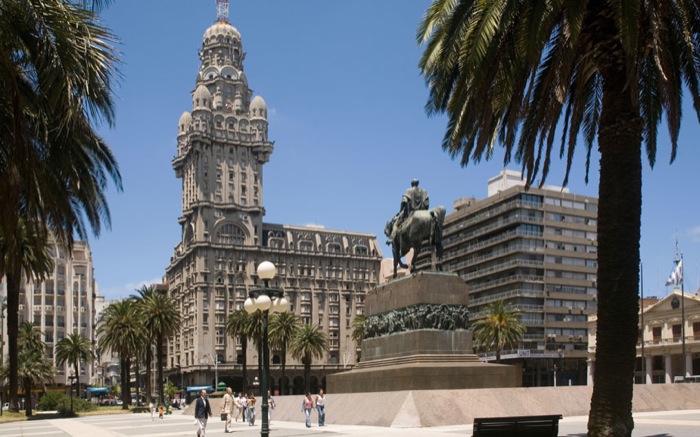 Uruguay has been ranked, once again, as the least corrupt country in Latin America, with a score of (73) on a scale from 0 (totally corrupt) to 100 (very transparent) according to Transparency International. Uruguay has the same transparency score as the United States of America and is ranked above European countries such as Austria, France and Ireland. Uruguay is positioned along with countries like the United Kingdom (76), Belgium (75), Hong Kong (75) and Japan (74).