Posted in Government initiatives, Investments in Uruguay, Laws and Regulations, living and working in Uruguay, Punta del Este, real estate On May 1, 2020 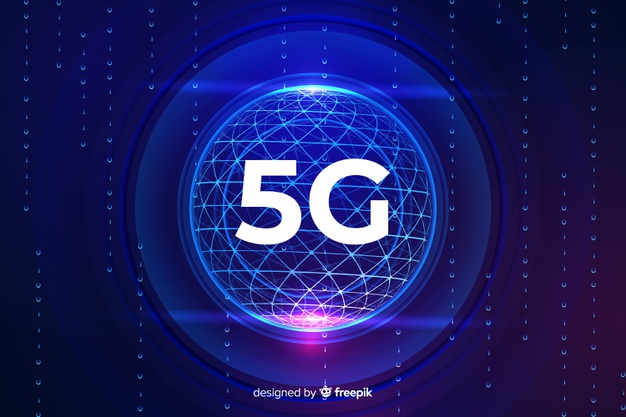 The country has a strong focus on fibre infrastructure, which accounts for about 70% of residential fixed-broadband connections and almost all business connections. With an investment projected to reach $800 million, the state-owned incumbent Antel expected to provide national FttP coverage by early 2022. Together with the FttP network, the opening the submarine cable system (Bicentenario) in early 2012 and the Tannat cable in August 2017 have helped boost Uruguay’s internet bandwidth, and the data rate available to end-users.

Uruguay is one of the very few Latin American countries where the local fixed-line market is neither privatised nor liberalised. Antel has a monopoly in the provision of local telephony and fixed broadband services. Other segments of the telecom market have been opened to competition, including international long-distance telephony, mobile telephony, and fixed-wireless broadband.

Uruguay is also one of the few countries in the world where broadband access via cable modem does not exist. Although cable networks are well equipped technologically, and digital cable TV is widely available, telecom legislation prohibits data transmission over pay TV networks. There are ongoing discussions over the need to change regulations and permit cable TV providers to offer broadband services.

The mobile market is dominated by Antel, with Telefónica’s Movistar as second-placed operators and América Móvil’s Claro a distant third. All three operators offer mobile broadband through 3G and LTE networks. Mobile broadband is the fastest growing telecom sector by far. Operators have achieved nationwide 3G coverage, which has attracted a growing number of subscribers outside of Montevideo. The number of mobile broadband subscribers continues to grow strongly. Antel has been at the forefront with LTE services, though the auction of multi-band spectrum in August 2017 has also enabled Movistar and Claro to widen the reach of their LTE offers. In April 2019 Antel launched a commercial 5G network, though limited in reach.

BuddeComm notes that the outbreak of the Coronavirus in 2020 is having a significant impact on production and supply chains globally. During the coming year the telecoms sector to various degrees is likely to experience a downturn in mobile device production, while it may also be difficult for network operators to manage workflows when maintaining and upgrading existing infrastructure. Overall progress towards 5G may be postponed or slowed down in some countries.

On the consumer side, spending on telecoms services and devices is under pressure from the financial effect of large-scale job losses and the consequent restriction on disposable incomes. However, the crucial nature of telecom services, both for general communication as well as a tool for home-working, will offset such pressures. In many markets the net effect should be a steady though reduced increased in subscriber growth.

Although it is challenging to predict and interpret the long-term impacts of the crisis as it develops, these have been acknowledged in the industry forecasts contained in this report.

The report also covers the responses of the telecom operators as well as government agencies and regulators as they react to the crisis to ensure that citizens can continue to make optimum use of telecom services. This can be reflected in subsidy schemes and the promotion of tele-health and tele-education, among other solutions.