Plasticoin, the cryptocurrency that wants to clean up Uruguay’s coast

Posted in Investments in Uruguay, living and working in Uruguay On February 3, 2020 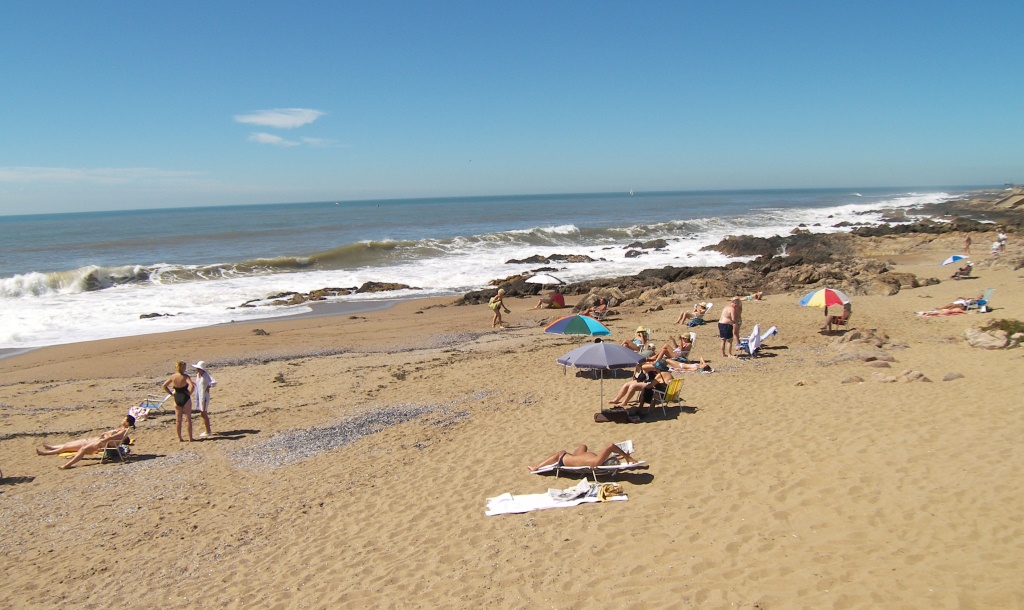 Essentially, people will be able to gather plastic and then trade it for Plasticoins. They will then use this emerging cryptocurrency to acquire products and services at a discount with associated businesses. The eco-friendly Plasticoin is set for full launch next summer in the coastal region of Piriápolis, Uruguay.

The minds behind Plasticoin, Juan Rivero and Nicole Wyaus want this unique crypto to encourage people to separate their trash. And to incentivize this good behavior they’ve come up with a cryptocurrency-based solution. So this is how it works:

A person signs up and recollects as much plastic as they can. And for every kilogram of plastic they gather, they can exchange it for Plasticoins. “Pricing” is as follows:

In all instances, the plastic must be cleaned and compacted.Anyway, the entrepreneurs and ANDE have prepared two collection centers where people can bring their plastic to be weighed and then exchanged for Plasticoins.This cryptocurrency can be used to achieve discounts on products and services with partnering businesses. For example, two for one surf lesson.As for the plastic that’s gathered, it shall be reused for streets and in construction.

Plasticoin’s plans for the future

For the moment, Plasticoin is still in its pilot phase in one small location. Yet there are over 600 people who’ve registered to participate. Further down the road, the project may even expand further to other parts of Uruguay such as Maldonado, Solís, Ocean Park, and Pan de Azúcar. Moreover, Juan Rivero and Nicole Wyaus hope to eventually bring Plasticoins to the coastal parts of Argentina, where plastic too plagues its lovely beaches.

I must admit it’s not entirely clear how this will transform into a business model for the entrepreneurs (I’ll keep you posted!). Nonetheless, I found it to be an interesting initiative. And hopefully, it will be replicated in other parts of Latin America.

In many countries, separating garbage is the norm. But it’s still not common in Latam. Consequently, this type of project may motivate people to make an effort for the planet we all live in.