Posted in Government initiatives, Investments in Uruguay, Laws and Regulations, living and working in Uruguay, real estate On September 12, 2019 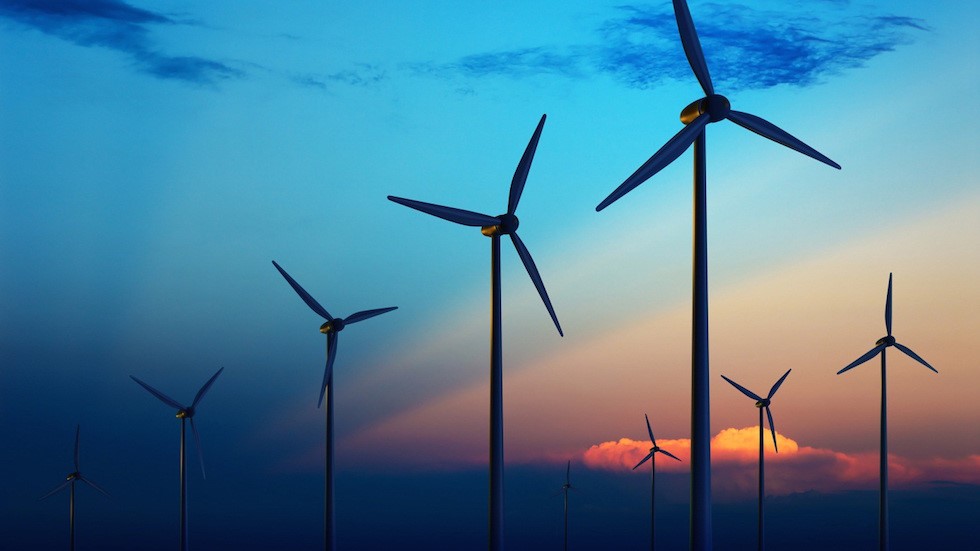 Fixed-income investors are increasingly looking at environmental, social, and governance, or ESG, data. A new sustainability ranking puts Norway and Uruguay in the top spots for developed and developing countries.

After Norway, the remaining developed countries in the top five are Sweden, Switzerland, Luxembourg, and New Zealand, according to the new ranking from the ratings and analytics firm Sustainalytics. For developing countries, Poland, Croatia, Chile, and Barbados round out the top five. The firm is releasing its Country Risk Ratings for 170 countries this week, and shared some of its data with Barron’s.

Sustainalytics ranks a country’s sustainability by how well it manages its assets of natural capital, such as natural resources, human capital, and institutional capital, which includes factors like peace and the rule of law. The firm looked at 31 items for each country, pulled from organizations such as the World Bank and the United Nations.

“Investors look at credit risk but want to have an explicit broader understanding of country risk, from an ESG sustainability lens,” says Vikram Puppala, Sustainalytics director of country research “This gives you signals about risks to long-term prosperity. Are you taking care of people and education so you can increase prosperity?”

For example, Puppala said, Australia and Canada have the same credit rating, but Australia ranks higher on human and natural capital, while Canada ranks higher on institutions. According to Sustainalytics, the U.S. is at number 22 for developed countries, just after France, which ranks better on carbon dioxide emissions.