Forestry products will be Uruguay’s top exports in 2018

Posted in Investments in Uruguay On November 25, 2017 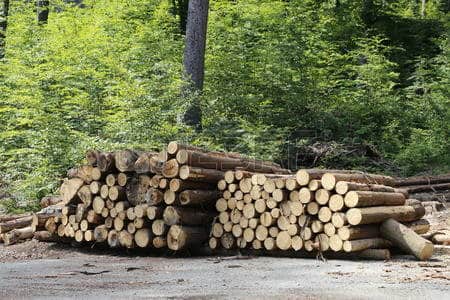 Forestry products “will be the top Uruguayan export next year” and a major source of direct and indirect job creation, Agriculture, Fisheries and Ranching Minister Tabare Aguerre said Wednesday.

Investment in forestry-related industries “has been the largest in the country’s history,” Aguerre said, adding that they “have achieved a high level of labor formality” and international certification.

Forestry “has a big impact on the value of our exports but, above all, on job creation. We are celebrating the 30th anniversary of the forestry law … which responded to initiatives from many years earlier, and providing the industry with incentives to make ours a forestry country,” Aguerre said.

Carlos Faroppa, president of the Uruguayan Forestry Producers Association, told reporters that the industry was the country’s No. 2 exporter.

The planned investment by Finland’s UPM in Uruguay would be “very positive” in increasing activity in the industry and introducing “high technology and training,” Faroppa said.

The UPM plant would be located in central Uruguay, which is a region with “higher unemployment,” giving the area a boost in many ways, including through new businesses and better infrastructure, Faroppa said.