Uruguay and EU agree on reciprocity of digital vaccination certificates

Uruguay Tuesday became the fifth country to join the European Union’s covid-19 certificate program. It is also South America’s first. “We are very happy to announce that Uruguay is the first country in South America to join the EU COVID digital certificate system,” wrote on Twitter the EU’s office in Uruguay (@UEenUruguay). Under the new…

World Bank praises Uruguay as example to follow regarding sustainability

Posted in Agri-Business, Government initiatives, Investments in Uruguay, Laws and Regulations On Dec 06, 2021

Anna Wellenstein, Director of the World Bank’s Latin America and the Caribbean, Sustainable Development Group, has said Uruguay was an example of turning its productions towards a market that will seek environmental guidelines met.The executive made those remarks during a virtual appearance which was printed by Asunción’s Última Hora newspaper. She also insisted on the…

The Government of Uruguay finally reached an agreement with Pfizer for the supply of 3.7 million doses of COVID-19 vaccines during 2022, it was announced Thursday in Montevideo. Secretary of the Presidency Álvaro Delgado also explained a clause had been added to the contract, so that Uruguay may have access to immunizers vaccine for…

Argentine budget carrier Flybondi will start serving Uruguay as of December, it was announced this week.“ It is a good offer for many tourists to come to our country from Buenos Aires and all of Argentina,” said the head of Tourism. Uruguay’s Tourism Undersecretary Remo Monzeglio made the announcement Thursday afternoon during a press conference…

Beautiful thatched cottage with proximity to the sea. The impeccably…

Advance Search is already enabled in the header.

Some of the organizations that we are working with. 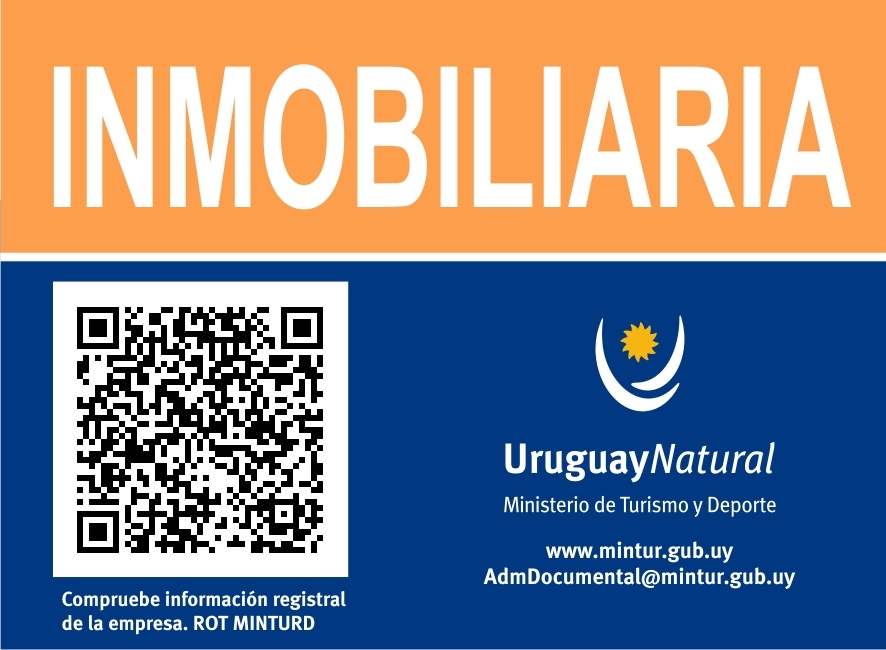 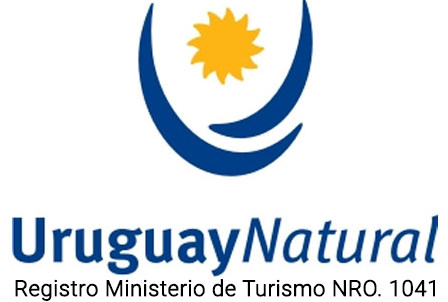 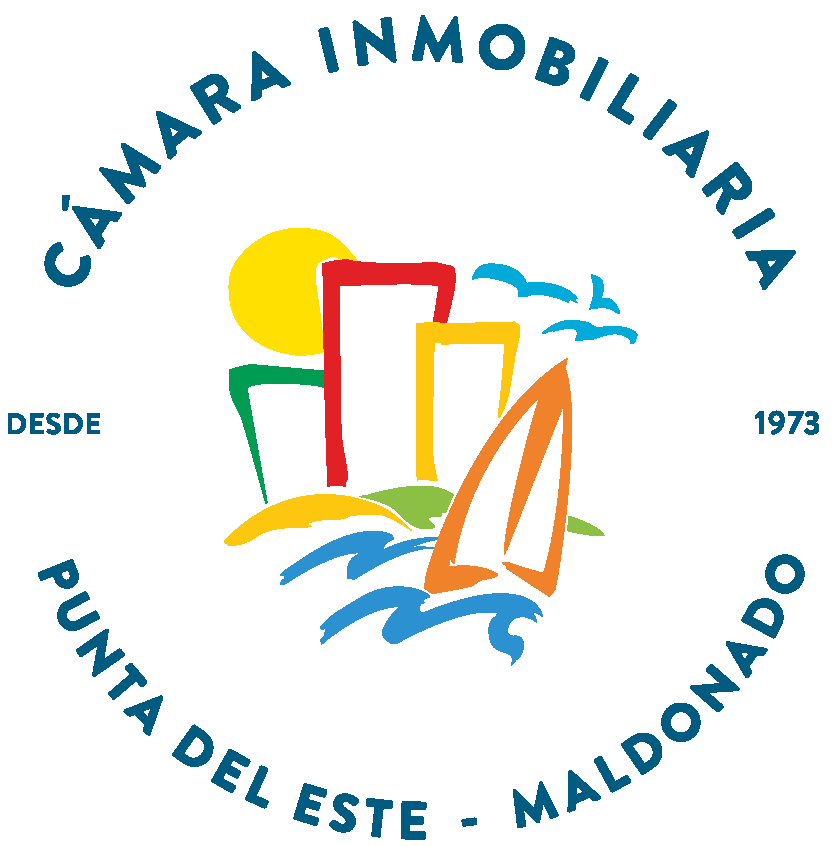