Posted in Government initiatives, living and working in Uruguay, Tourist attraction On July 29, 2021 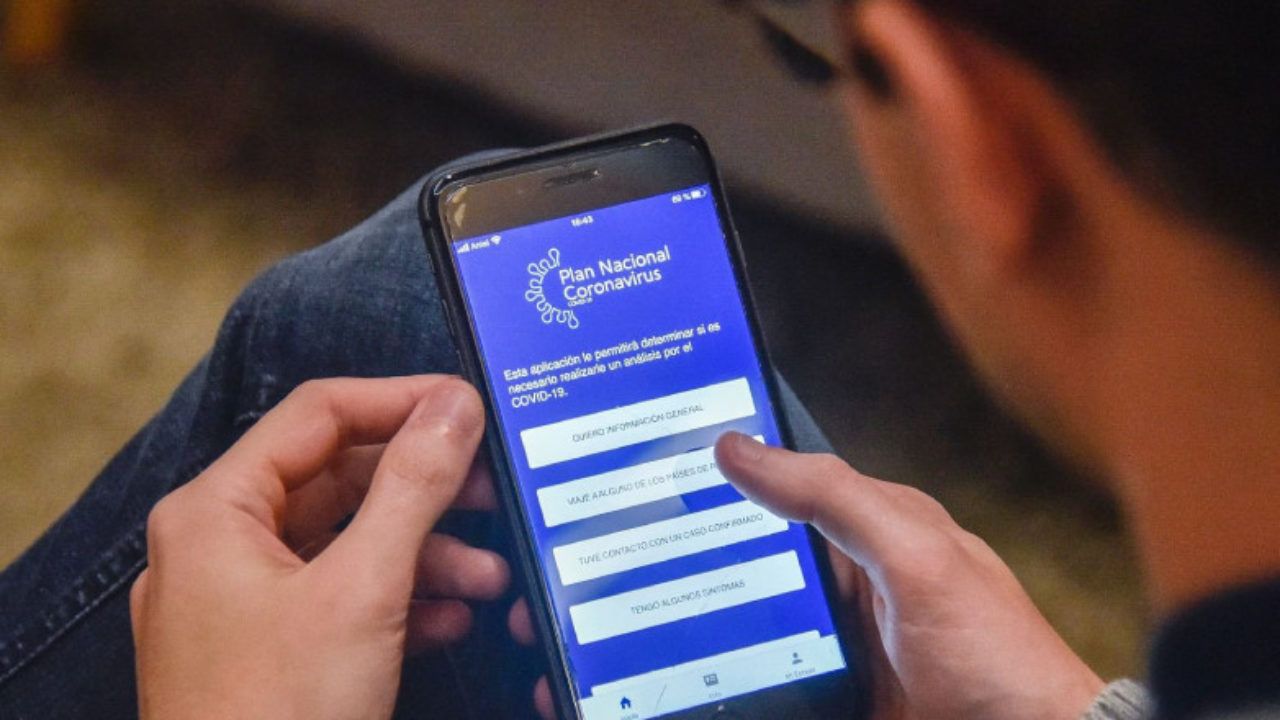 Montevideo, Jul 27 (EFE).- On a continent heavily hit by Covid-19, where a large number of the countries have fully vaccinated less than 15 percent of their populations, Uruguay wants to show its strength and develop “vaccine tourism” to give a push to a sector that has been economically devastated by the pandemic.

This initiative – being pushed by lawmakers, provincial governments and the private sector – seeks to attract tourists who, besides being interested in the country’s bona fide tourist attractions, also want to receive anti-Covid shots that they cannot get in their home countries.

“For those tourists who are not vaccinated, our proposal is for them to enter the country with a negative PCR test, and then go with a safe conduct pass to a hotel where they have to remain for seven days. Then, they will once again take a PCR test and will get the vaccine. If the second test is negative, they can travel freely,” center-right Colorado Party lawmaker Nibia Reisch told EFE.

The legislator with the governing party said that the idea was broached to presidential cabinet chief Alvaro Delgado and a meeting is expected to be held in the coming days with officials at the Public Health Ministry (MSP).

Currently, Uruguay’s borders remain closed. However, the recent decline in positive tests and deaths from Covid-19 – despite the fact that April, May and June were the worst months of the pandemic so far – had led to predictions that the country could reopen its borders for the Southern Hemisphere spring.

That high percentage puts Uruguay – despite the possibility that the government could offer a third booster dose of the vaccine – in the league with the United States, or even Cuba, which has already announced that it will be offering tourists the chance to get vaccinated.Citizens from assorted countries around Latin America, including Uruguay, in recent months traveled to the US to get both Pfizer shots or to get a booster, if they had been vaccinated with Sinovac.

“What we’re doing is also incentivizing the tourist sector, which has been really punished and which is an important engine in our country,” the legislator said.She also said that the hotels themselves will be able to buy the vaccine and thus the program will not create additional costs for the country.Meanwhile, Deputy Tourism Minister Remo Monzeglio told EFE that “it’s feasible” to think that the country could have “a leisure vaccine capability” that would allow it to implement a measure like the one the lawmaker is proposing.“It would not only be a significant boost for tourism, but also a message of solidarity with other countries that don’t have the vaccination rate that Uruguay has,” he said.

But the vice minister also said that, even if Uruguay doesn’t reopen its borders tourism “will be reactivated,” given that since the health emergency was declared here – on March 13, 2020 – internal tourism has increased. “Never before” have Uruguayans been traveling so much to get to know their own country, he said.

Without a doubt though, one of the provinces that has been most affected by the absence of foreign tourists is Maldonado in the southeast, with one of the most popular sites in South America – Punta del Este – which normally has a huge inflow of Argentines.That province’s tourism director, Martin Laventure, told EFE that the lawmaker’s initiative is supported by the local governor, Enrique Antia, and by the private sector.

“Shortly, Uruguay is going to have a significant number of its own people vaccinated. Because it’s good to stress that this is only being thought of after the entire Uruguayan population is vaccinated,” he said.Laventure said that both the country and his province are able to handle a potential massive wave of tourists interested in receiving anti-Covid shots, as has occurred in other parts of the world, and that can be seen in the ability the system has shown for getting people inoculated in recent months.

Certain issues remain to be worked out, to be sure, and although it’s not a proposal that will come to fruition immediately, Uruguay could soon become a vaccine provider in a region that has been lacking them.