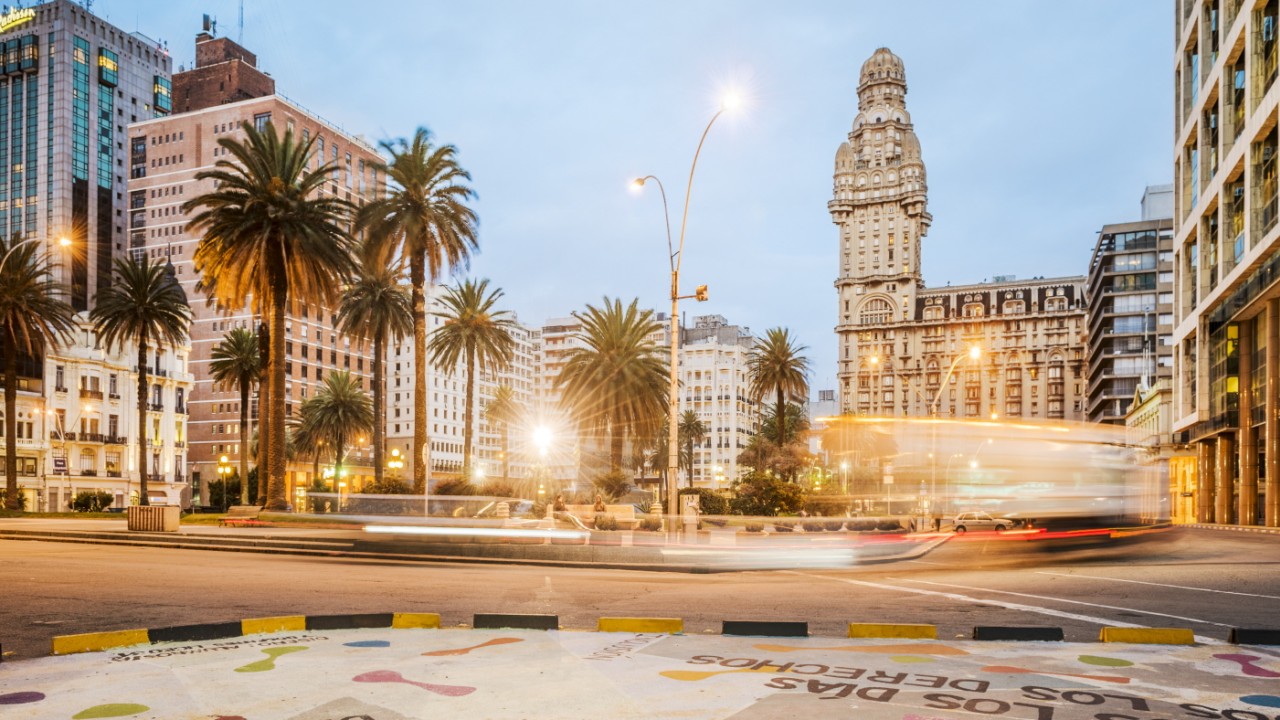 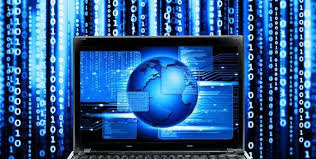 It was never Santiago Zabala’s dream to sell women’s underwear. But when the Uruguayan tech entrepreneur saw a gap in the US lingerie market for women of diverse shapes and sizes, the opportunity seemed too good to ignore.  “It might sound weird how four guys transformed the intimate apparel industry in the US,” admits Zabala, who is chief executive of Trafilea, a Uruguay-based ecommerce group that builds online brands. “But what brought us here was the data . . . We are obsessed with data.” Thanks to a focused use of advertising and consumer feedback to generate demand, revenues for Trafilea’s underwear brand Shapermint jumped by 1,323 per cent between 2016 and 2019. That gave Trafilea a compound annual growth rate of 142 per cent for the period, rendering it the fastest-growing Uruguayan company, according to the latest FT-Statista ranking, and 44th overall.

This year’s ranking features an outsized number of tech companies from the country, reflecting a thriving industry. In fact, Uruguay’s tech scene has been steadily growing ever since 1968, when the small South American country took the far-sighted move of introducing computer science degrees — just two years after the renowned US university MIT. Half a century and many government initiatives later — including becoming the first country to roll out a one-laptop-per-child programme in 2007 — the sector is now reaching critical mass.  Trafilea’s women’s underwear brand Shapermint targets the US market “There’s a lot of excitement in the industry today,” enthuses Zabala, pointing to the “historic” milestone achieved recently by Uruguay’s dLocal, a cross-border payments platform: earlier this month, it became the first tech start-up to break into the top tier of the country’s most valuable companies after securing $150m in fresh financing, which valued the company at $5bn. “It’s a great start for Uruguayans to understand how much value we can create here,” adds Zabala. A combination of free trade zones, research institutes, a well-educated population, a solid reputation for political and macroeconomic stability, and a high standard of living, have all helped to boost Uruguay’s tech sector.

More than 1,000 software development companies now operate in the nation of 3.4m people, generating almost $1bn in exports — mostly to the US. That makes it one of the world’s leading software exporters in per capita terms. ‘From day one, we focused on being a company offering services that only Americans would want to consume’ — “Uruguay was too small [a market] for us,” says Leonardo Loureiro, president of the Uruguayan Chamber for Information Technologies, explaining that, by the 1990s, an ecosystem had begun to evolve that was focused on exporting from the small but open economy.  “The only market that interested us was the US,” says Alan Brande, chief executive of Light-it, which develops bespoke software for clients such as US electronics retailer Best Buy, and is in 48th place on the FT ranking. “From day one, we focused on being a company offering services that only Americans would want to consume,” he explains. “Americans are prepared to pay twice or even three or four times more per hour what you would get in [Latin America].” That means Light-it can offer the same quality and services as a software development company in the US, but for lower prices. With the number of Uruguayans studying computer sciences expected to double over the next five years, enthusiasts argue such success stories could multiply. Not only does Uruguay create talent, it attracts it, too. As well as enticing major companies such as IBM, Oracle, Netflix and Tata Consultancy Services — where the co-founders of another Uruguayan company on the FT ranking, UruIT, cut their teeth — it also draws in skilled workers from the volatile economies of neighbouring countries, especially Argentina. The big challenge for growth companies, however, is securing enough financing, as there is very little venture capital in Latin America, in general.

But, for Loureiro, Uruguay is just getting started, with plenty of space to grow in productivity terms: the country’s tech sector generates about $200,000 per employee, about a quarter of the levels reached in other countries with successful tech sectors like Ireland or New Zealand. Zabala, for one, is brimming with optimism. His company is about to raise “serious” funds for expansion in the US and beyond. “We are seeing some great opportunities ahead,” he says.