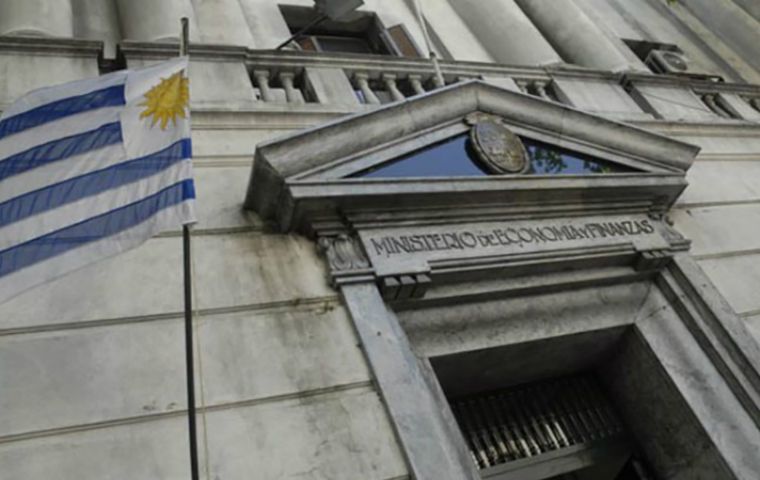 Montevideo, Feb 18 (EFE).- With its sights set on reducing its greenhouse gas emissions by 2025, Uruguay is to begin issuing a sovereign “green” bond with an interest rate tied to its environmental goal in a bold and unprecedented move that could serve as a model for the rest of Latin America and beyond.

Four months after the center-right president of Uruguay, Luis Lacalle Pou, began his mandate in March 2020, Uruguay created the Ministry of Environment, which was previously part of the Housing and Territorial Planning Ministry.

Following that decision – an institutional milestone for the country – the Executive began to take steps to review public policies under a green magnifying. Thus, in its five-year budget law, that same year Uruguay incorporated the Helsinki principles, which advocate a commitment to include the fight against climate change in macroeconomic and fiscal policies.

As the director of the Sovereign Debt Management Office of the Ministry of Economy and Finance, Herman Kamil, pointed out to Agencia Efe, the River Plate nation is now seeking to take a new step that, he says, is not devoid of risks.