Posted in Agri-Business, Investments in Uruguay, living and working in Uruguay, real estate On January 13, 2020 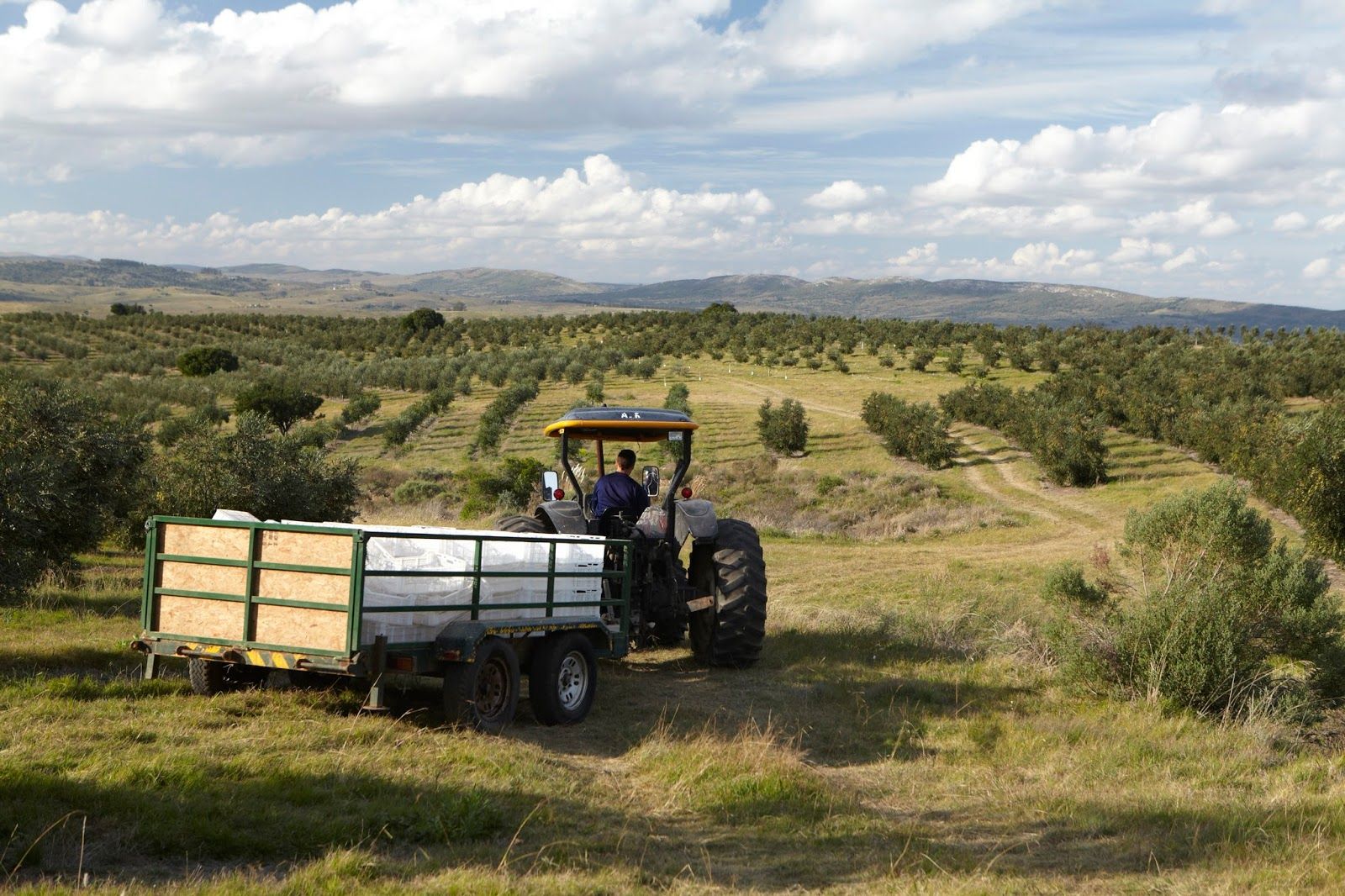 Olive oil producers in Uruguay enjoyed a record-setting harvest in 2019, according to a new report compiled by Uruguay’s Ministry of Livestock, Agriculture and Fisheries. In effect Uruguay produced 2,775 tons of extra virgin olive oil, according to the report, an increase of more than 360% over the rolling five-year average.

“The 2019 productive harvest was much higher than the previous records and even exceeded the expectations,” the report said. “Climate conditions allowed a very good flowering and consequently a great quantity of fruit, with a good quality of oil.”

In addition to favorable weather, Jorge Pereira told Olive Oil Times many olive trees that had been planted last decade were just now beginning to bear fruit.“The increase in cultivated area in the period of 2010 to 2019 has quintupled, and these new olive trees have entered production,” he said.

Uruguay’s olive oil production is also expected to continue climbing. Previously, the production ceiling sat at around 1,000 tons with off-year harvests dropping to about 500 tons. Now, Pereira expects to see Uruguay producing a minimum of 1,000 tons per year, even in off-years.“Uruguay has entered a new stage of its olive growing and has overcome the barrier of 1,000 tons of olive oil annually, although it is also far from the approximately three million olive trees planted in the country.”“What continues to influence [the harvests] are seasonal factors such as alternation and climate,” Pereira added. “2020 by regional meteorological phenomena, especially the low winter temperatures when flowering begins, will have a significantly lower production, but with that minimum of 1,000 tons.”

According to official figures from the Agriculture ministry Uruguay has some 22,500 acres of olive trees, and managed to export close to 1,000 tons of olive oil, at an estimated value of US$ 2.5 million.

Pereira said that exports would continue to grow along with production. Domestic consumption in Uruguay remains quite low – about 500 milliliters per person per year – so Pereira views growing exports as necessary for the survival of the country’s 147 olive tree farmers.

Pereira said Brazil and China may present the best opportunity for Uruguayan olive farmers. Both countries pay substantially more for Uruguayan olive oils. Brazil pays an average of US$ 6,376 per ton while China pays US$ 8,258 per ton. By contrast, Spain and the United States pay considerably less: US$ 2,516 and US$ 1,908 per ton