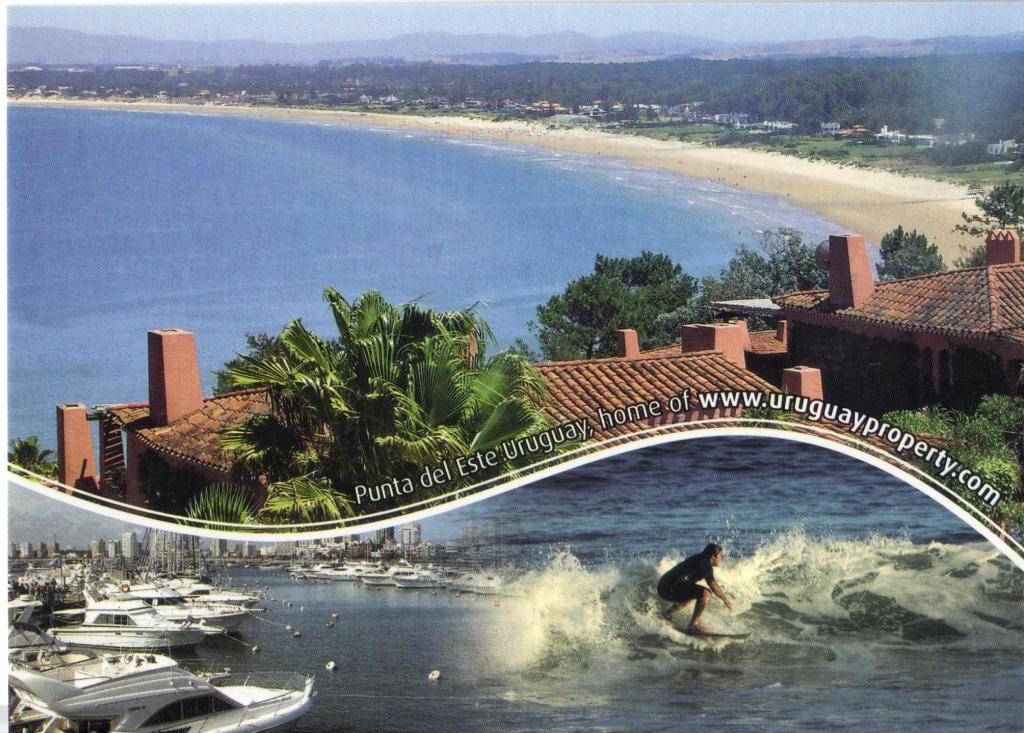 Punta del Este, located about two hours east of Montevideo, has been an international tourist destination for decades.  During the summer months (December – February), the city fills with Argentines and Brazilians enjoying their holidays. Celebrities are also known to show up at swank locales and events. During the high season, accommodations and restaurant reservations can be hard to come by, but during the rest of the year, “Punta” slows down quite a bit.

LGBT tourists are welcome in Punta and there is a small local gay community with year-round residents.  There are a few businesses catering to the LGBT visitor, but generally you’ll be mixing in and you can expect to be fully accepted. However, don’t limit yourself to Punta del Este – take advantage of the entire area! A visit to nearby Punta Ballena, home to the iconic architecture of Casa Pueblo, will treat you with spectacular views of the coastline where the Rio de la Plata meets the Atlantic Ocean.  Just north along the coast from Punta is the laid-back former fishing village of Jose Ignacio, where some of the world’s most famous have a home. Further north along the coast you’ll find smaller resort areas and empty beaches.

If you like beaches, do not miss Chihuahua Beach, about a 20 minute drive from Punta.  It’s one of two official nude beaches in Uruguay and is quite popular with the LGBT community.  It’s a stunning natural setting with sand dunes, a fresh water lagoon, and a wide beach. Feel free to bare it all or keep it covered – just remember to use sun protection!

There’s also plenty to see and do away from the coast, including an ever-growing number of wineries and olive groves offering gastronomic tours.  Or take a horseback ride through the rolling hillsides, with views all the way to the coast. As an LGBT traveler you’ll always be warmly welcomed in Uruguay.