Montevideo, top city in Latin America for quality of life

Posted in leisure activities, living and working in Uruguay, property related On March 14, 2019 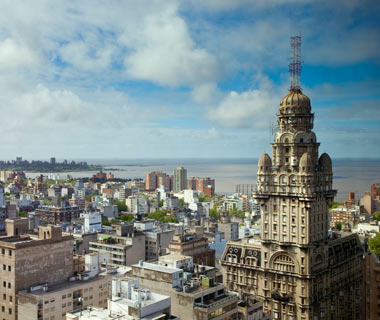 For its part, in the 78th place of the world ranking, Montevideo ranked as the Latin American city with the best quality of life.

“The quality of life is determined by many factors, from access to public transport and traffic congestion levels, to the availability of housing, international schools and the cultural scene of the city,” Mercer said in a statement.

The Uruguayan capital is positioned above cities such as Buenos Aires or Santiago de Chile for its relatively low pollution index and its also relatively relaxed political and social environment, which are some of the 39 factors grouped into 10 categories studied by Mercer.

Vienna, the leader of the ranking, is known by tourists for its imperial past, golden palaces and classical music. However, it is also known as “the red Vienna” because it has been governed for many years by left governments, with cheap public services and abundant social housing.