Posted in Investments in Uruguay, sports, Tourist attraction On October 23, 2019 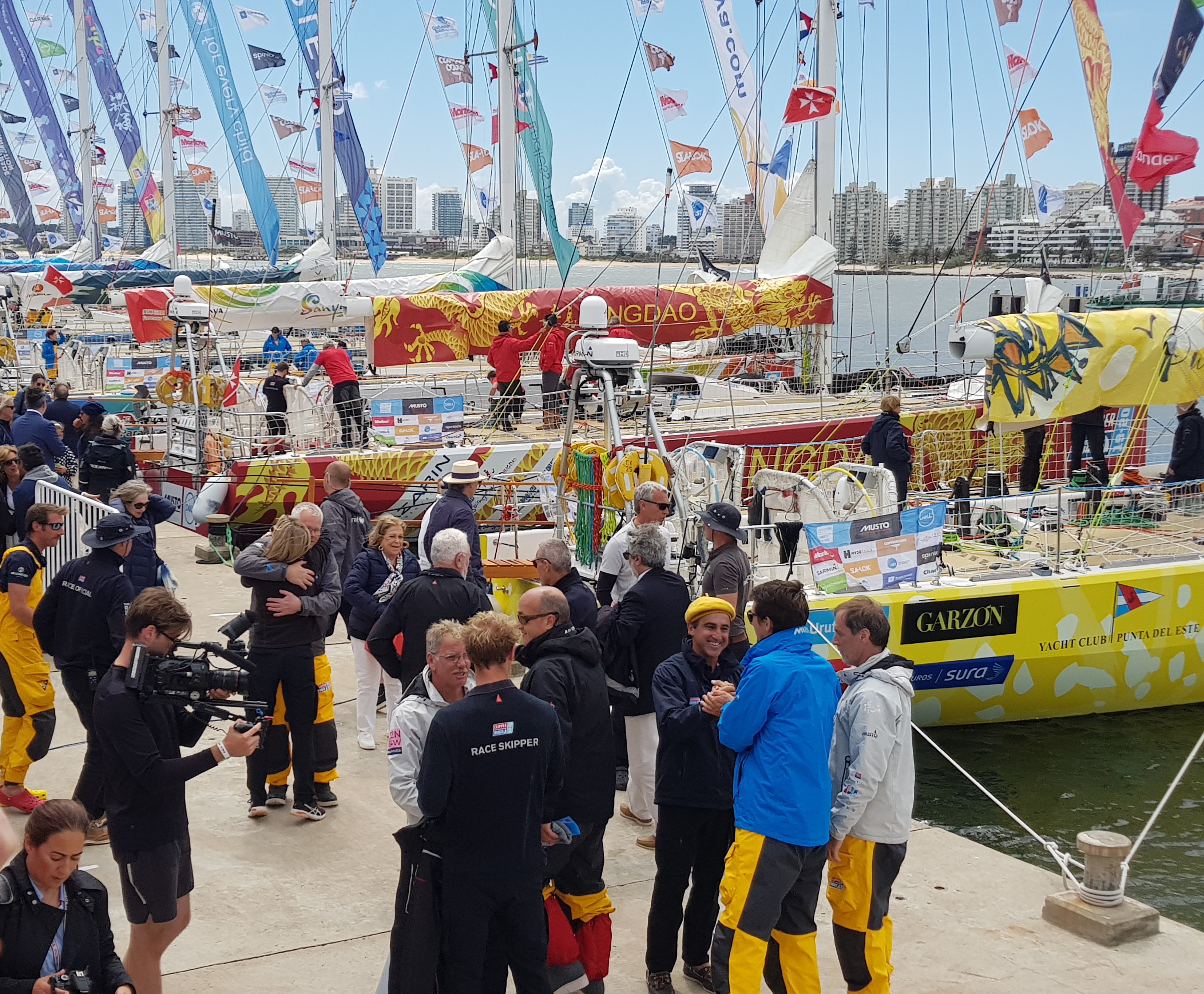 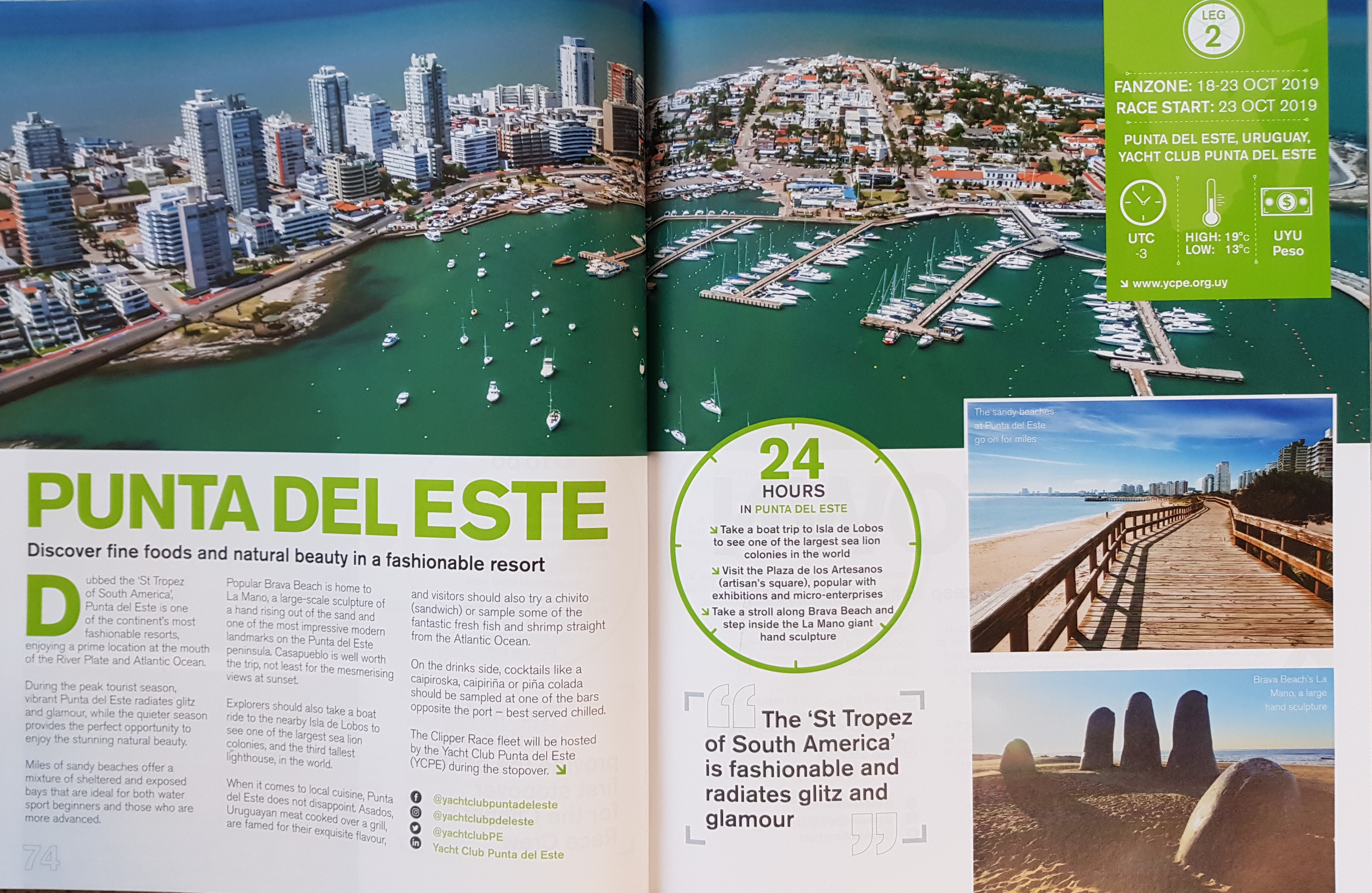 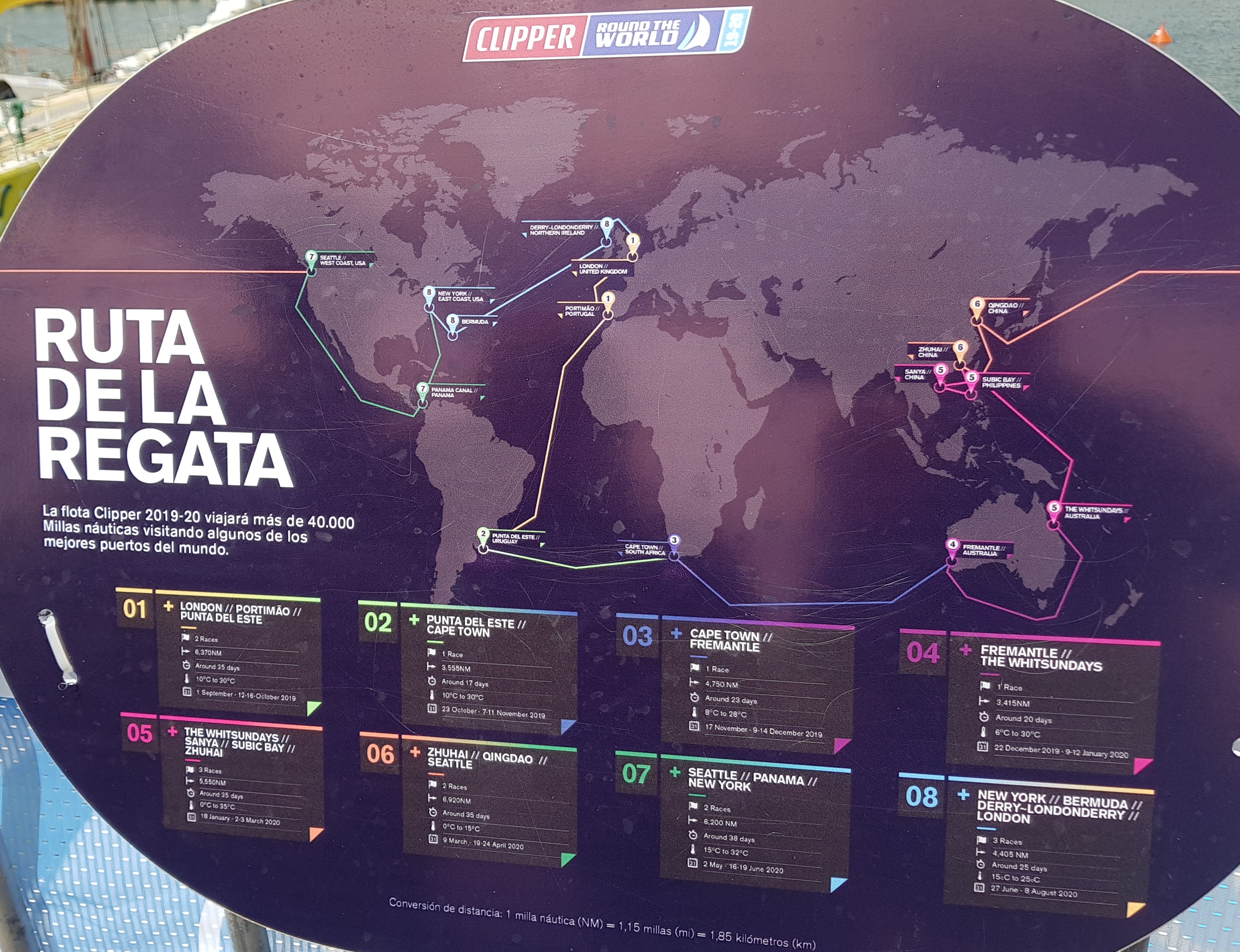 Today we had a splendid farewell ceremony in the Yacht harbour of Punta del Este, where the Clipper Race with its 11 ships set sail for Capetown, South Africa. The Clipper Around The World Race 2019-2020 has 11 ships and teams where 688 crews compete in 15 races and covering a total of 41.165 nm . It means a total of 228 days of racing, battling mother nature around the world. Race 3, denominated the South Atlantic Challenge began with the teams departure from Punta del Este bound for Capetown, South Africa. 43 nationalities are taking part, including

The bright yellow Punta del Este ship took part for the first time and all Uruguayans wish them luck.  The city of Punta del Este is dubbed the St. Tropez of South America and is one of the continent’s most fashionable resorts, enjoying a prime location at the mouth of the River Plate and the Atlantic Ocean.